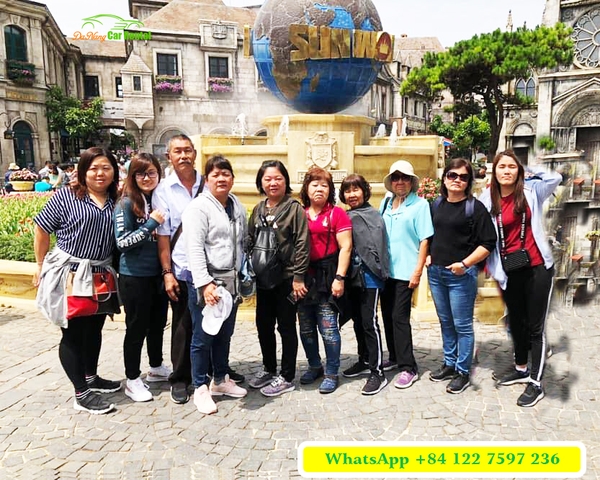 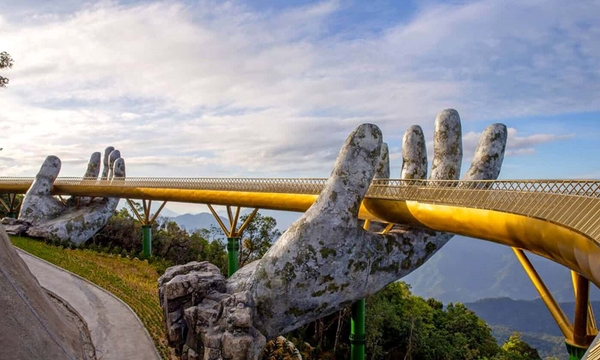 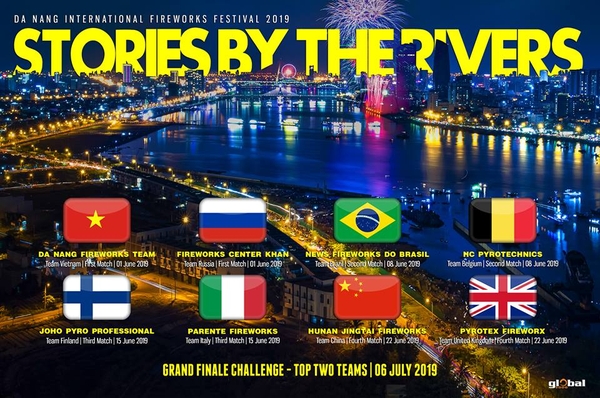 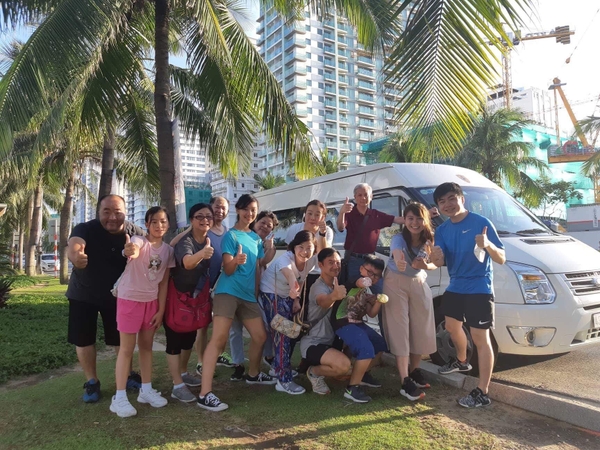 The central coast of Vietnam, from Danang to Hoi An, is the country’s culinary centre. Modern Vietnamese and western cuisine is on order at Danang’s riverside dining hotspot Waterfront(right). If you like seafood, lemongrass clams, tamarind crab and grilled tiger prawns are served at the many restaurants along My Khe beach. While in Hoi An, you should drop by Morning Glory restaurant and its cooking school for classic Vietnamese delicacies by celebrity chef and author Trinh Diem Vy. Try her authentic cao lau (a local speciality of noodles, pork and herbs) and banh xeo (savoury pancake stuffed with prawn, pork and bean sprouts).

The shoreline from Danang to Hoi An is breathtaking – a 30km stretch of uninterrupted beach, serene and unspoiled. Poised between these two destinations is the Hyatt Regency Danang Resort and Spa, boasting luxury accommodation complemented by stunning ocean views and modern design with Vietnamese touches. Another resort offering premium beachfront accommodation is The Nam Hai. Its villas (above) feature state-of-the-art technology such as high-end sound systems juxtaposed with opulent Asian furnishings. Soaking up sunset views from the infinity-edge pool is a real treat.

Take the plunge and spring for a day trip to Cham Islands, comprising eight islets off the coast located south of Danang, almost directly opposite Hoi An. You can dive or snorkel among the corals and tropical marine life that flourish in its waters. If you’d rather explore on land, try a motorbike orjeep tour. Drive around the serpentine bends of the Son Tra Peninsula for spectacular views and secluded beaches. Or go the extra distance around the historic Hai Van Pass towards Hue on a road that Top Gear presenter Jeremy Clarkson described as “a deserted ribbon of perfection – one of the best coast roads in the world”. Highlights along the way include bombed-out bunkers and the bay of Lang Co.

Danang is the gateway to UNESCO World Heritage sites in Hoi An and Hue. Hoi An has been labelled Vietnam’s hippest heritage town with its quaint old quarter peppered with cosmopolitan cafes and boutiques, and charming pedestrianised streets lined with buildings of Chinese, Japanese and French influence. Hue, on the other hand, still bears the trappings of its role as former imperial capital. See the ancient tombs of the emperors – awe-inspiring structures set in woodlands around the city – and don’t miss the Hue Citadel, a walled compound housing the Forbidden Purple City (above). Like its better-known counterpart in Beijing, it was home to the emperor and was previously inaccessible to commoners.

Vietnam’s central coast has become recognised as the country’s golf capital. Three championship courses, designed by modern greats of the game – Greg Norman, Colin Montgomerie and Nick Faldo – are located within easy reach of Danang. Both the Norman-designed Danang Golf Club, a links layout set among rugged sand dunes, and Montgomerie’s Montgomerie Links have been named Vietnam’s best courses in the past. Further afield, Faldo’s course in Laguna Lang Co resort, which opens this December, may prove to be a challenger to its neighbours for this accolade.